ABC Copywriting works with a huge range of businesses and organisations, along with many digital and creative agencies. I had the pleasure to work with Director Tom Albrighton on this illustration and book cover project.
Read MoreRead Less

Tom asked me to develop and illustrate a character, and create the cover for his book “The Freelance Introvert”. The character needed to represent introversion so throughout a process of sketches and iteration, we settled on a blue skinned alien who was happiest (and most productive) in a big hoodie and a pair of headphones. To further cement the alien-ness of the character, I gave them the ability to float!

I placed the character on the bold, brightly coloured cover along with an eye catching title design. Synopsis and bullet points joined a second illustration on the rear of the book along with the usual bar code.

After completion, Tom also asked me to create a typographic cover for his book Cash Money Freelancing 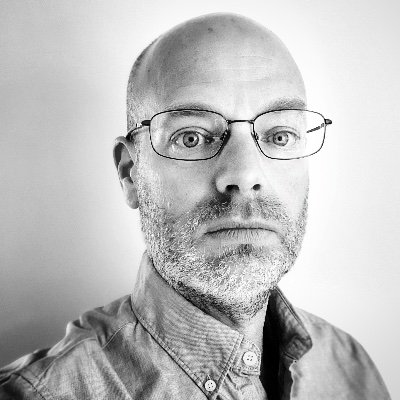 "Andy's work on the Freelance Introvert cover was superb. He took my half-formed ideas and turned them into a fun, memorable character that captured everything I wanted to say. Then he created a strong, eye-catching design with the power to cut through in a crowded marketplace. Overall, I'm delighted with Andy's work and would recommend him wholeheartedly to anyone looking for illustration or design." 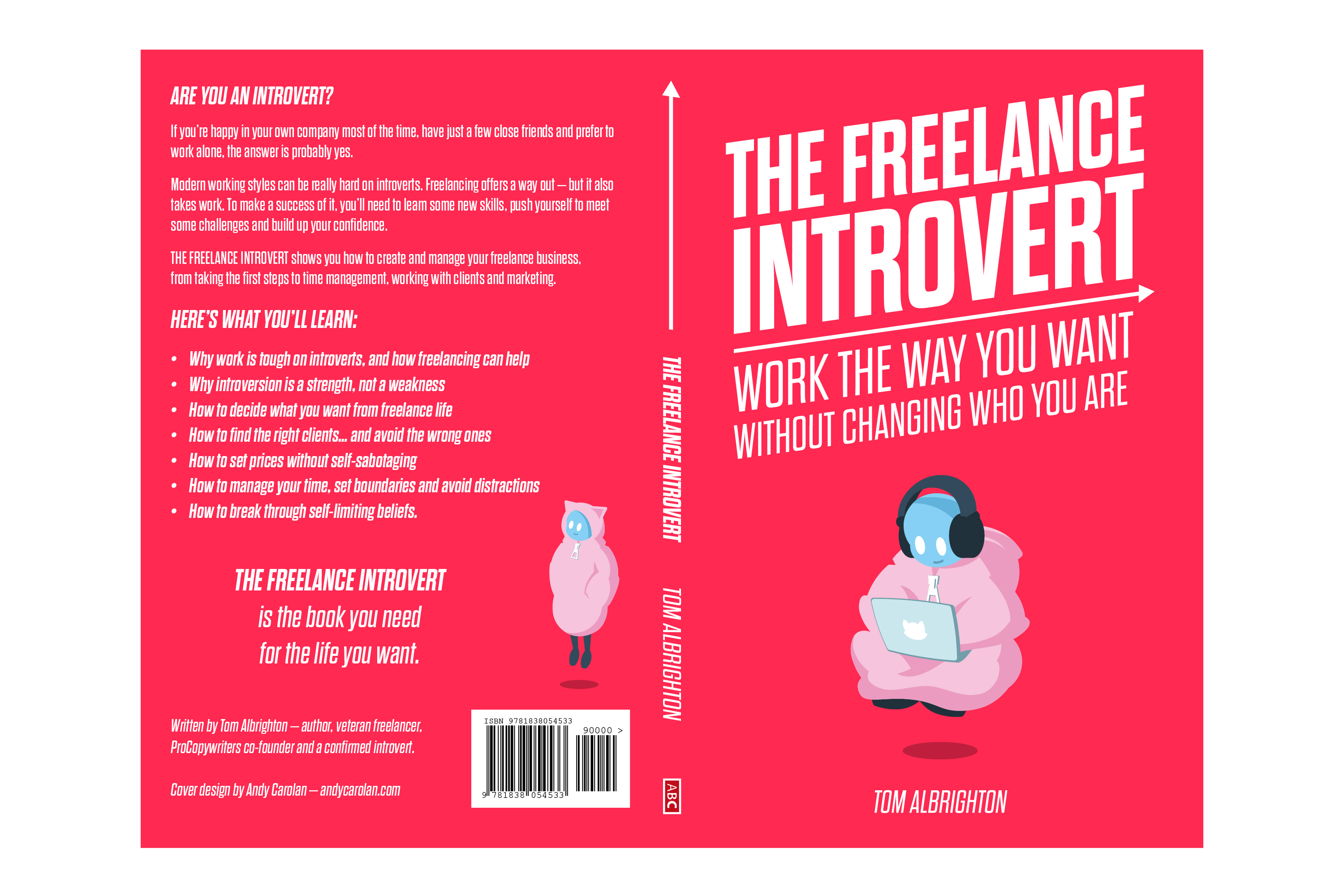 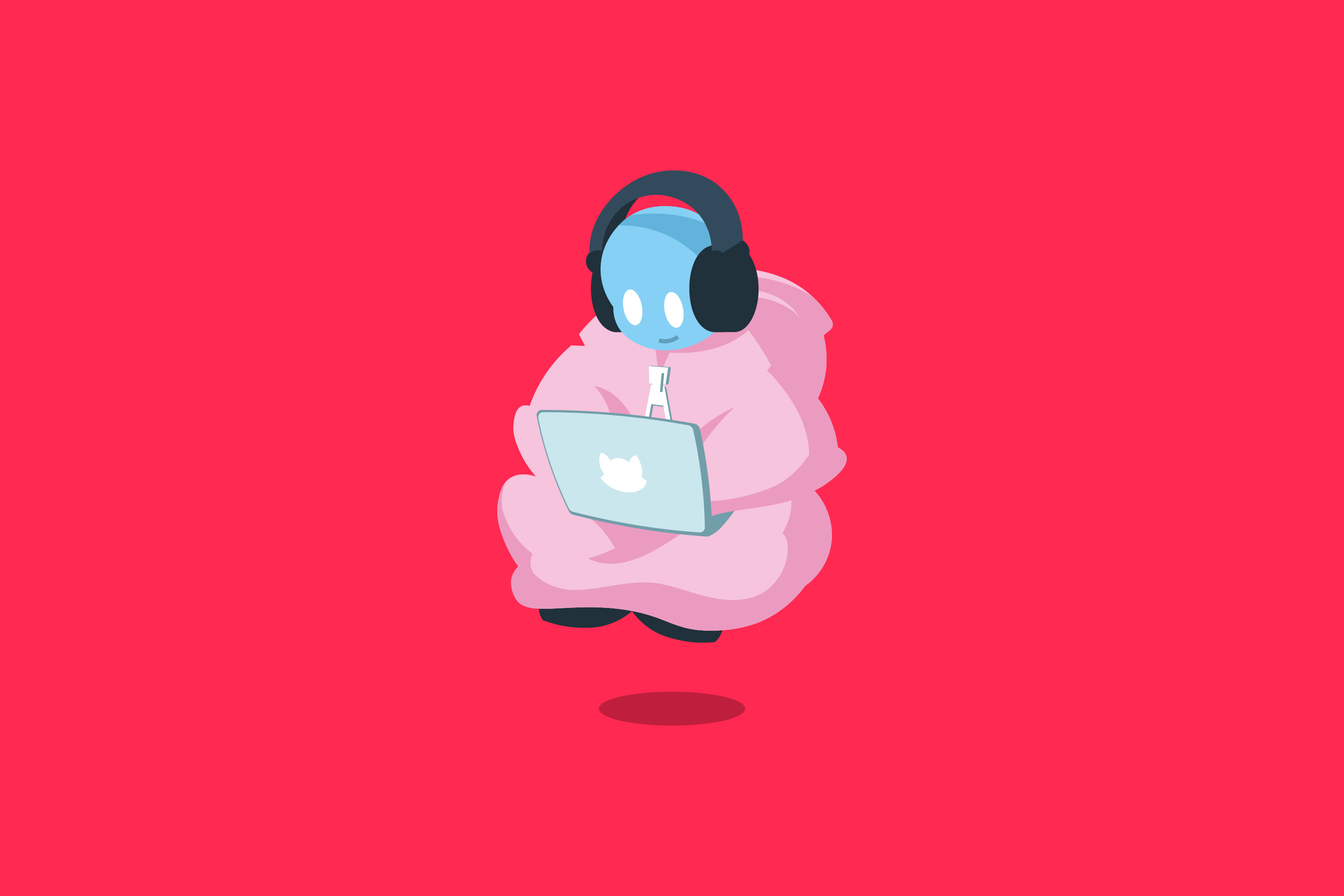 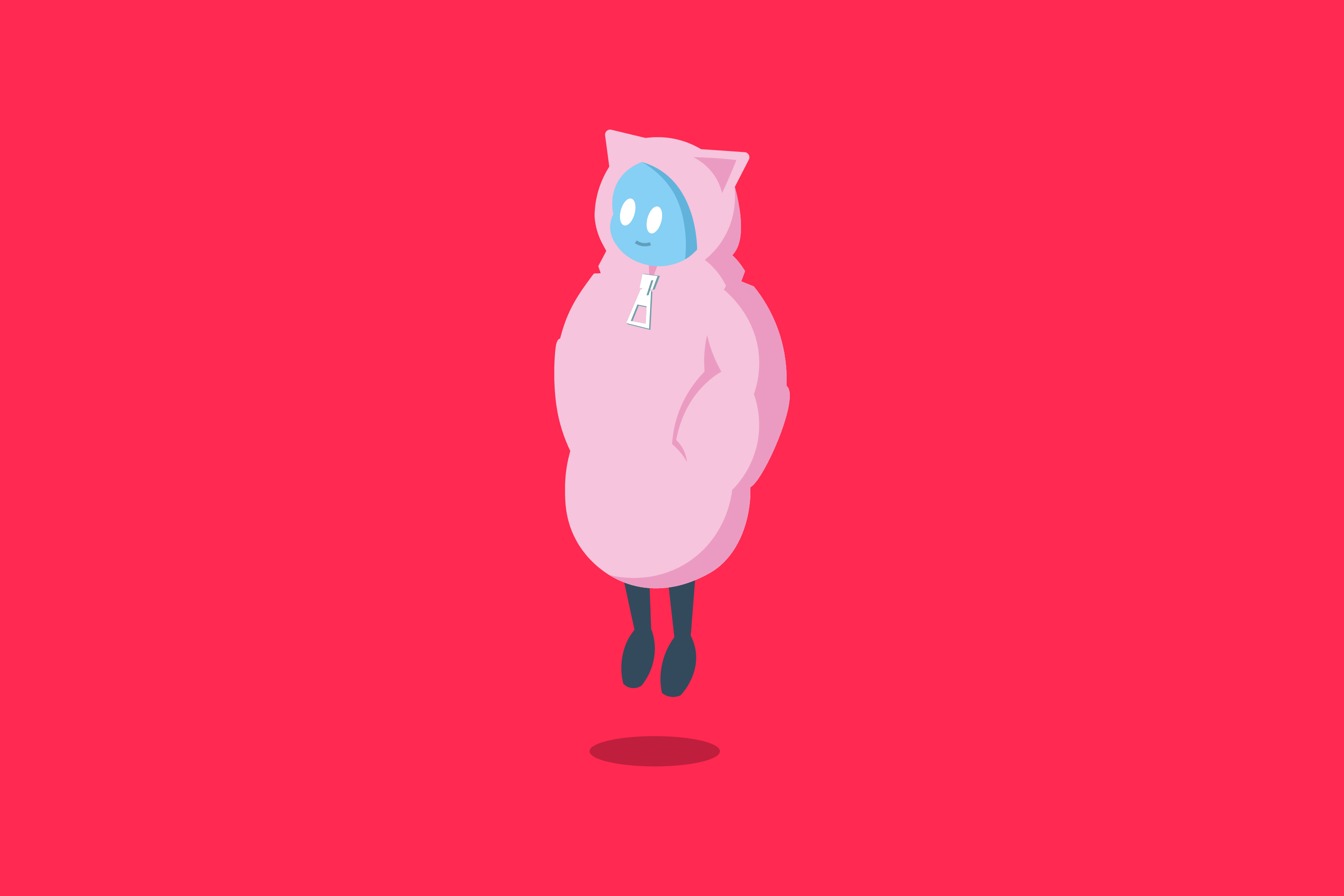 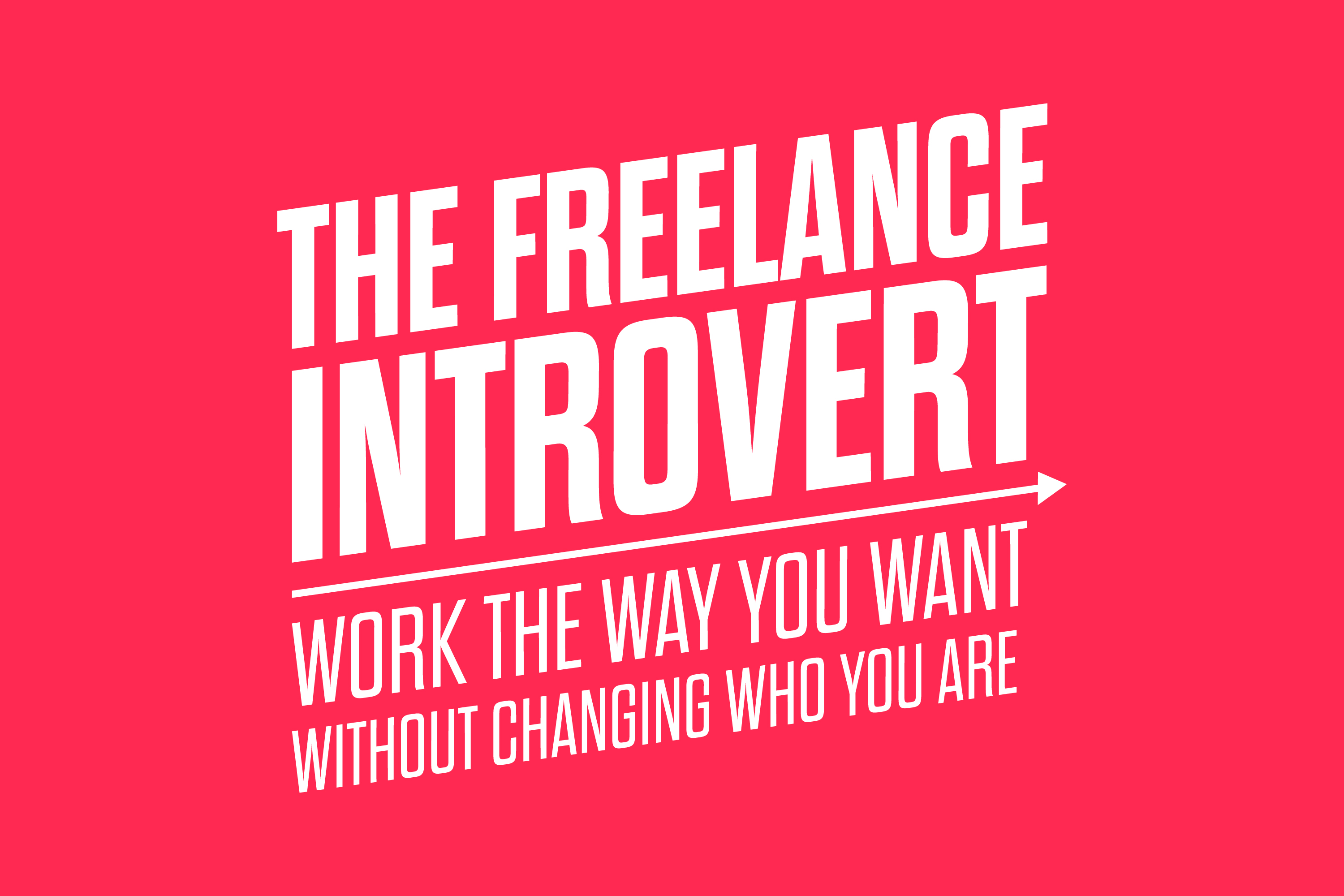